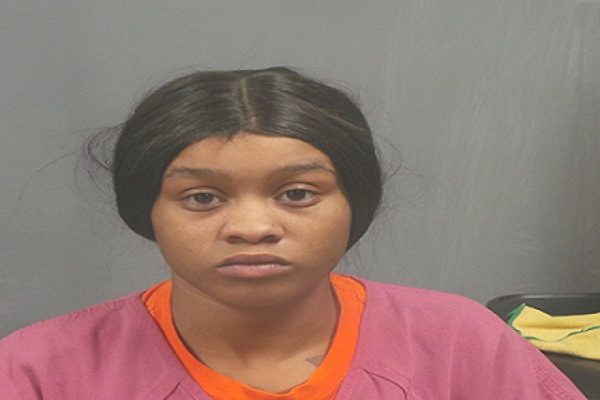 (Pevely) A Tennessee woman has been charged with several felonies after a road rage incident that took place on northbound I-55 near Pevely on Friday afternoon. Regional Radio’s Ryan Reinheimer has more.

Fouche was officially charged over the weekend, on Saturday. Jefferson County Prosecuting Attorney Trish Stefanski wanted to thank the Missouri State Highway Patrol, the Creve Coeur Police Department, independent witness, and other agencies for the help in the incident.