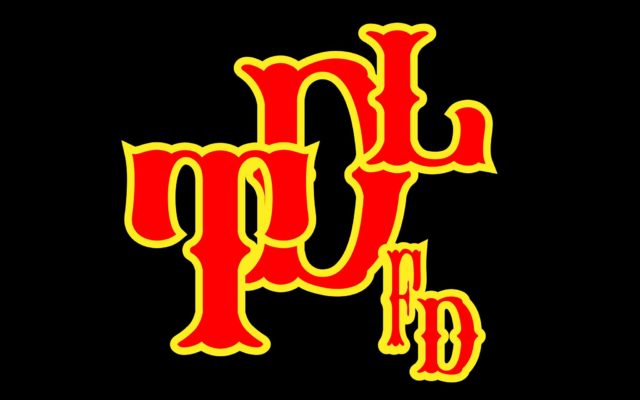 The chief of the Terre Du Lac Fire Department has stepped down.

Jonathan Moore announced in a Facebook post Wednesday that he turned his in his resignation to the Terre Du Lac Associaton.

The Irondale native and current Farmington resident did not give exact details why he resigned in his Facebook post, but he did state it had nothing to do with the fire department.

Cook cited budgetary restraints and a lack of communication from the Association board as reasons for leaving, as well as lack of a pay raise.