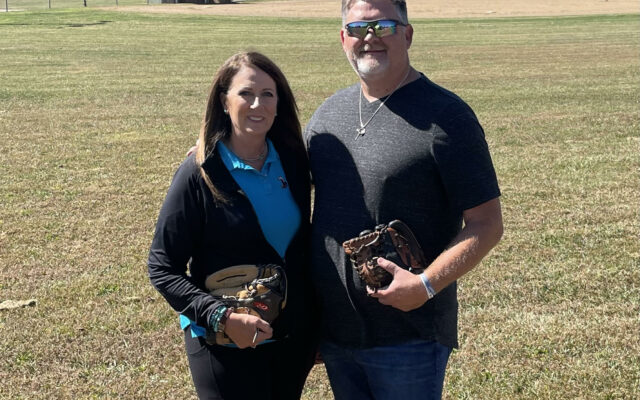 (Farmington)  If you’ve been wondering how a Terre du Lac man’s year-long journey of playing catch has been going recently…it seems to be chugging right along into the last couple months of his journey.

Dan Bryan’s original plan was to play a game of catch with 365 different individuals, one a day for a year, and in doing so, he thought it would help him heal after his son Ethan, a West County High School baseball player, had died in a car accident right after baseball practice a couple years ago.

He describes how that name came about.

Not long after beginning “Baseball Seams to Heal” in January, Bryan’s story took off and went national.

After that happened, Dan was getting requests from across the country, offering to play catch with him.

By the end of the year, his catch total will more than exceed 365.

On Tuesday, Dan was back at Regional Radio in Farmington.

Kim wasn’t sure what number she was in Dan’s catch count but he always makes a post about his catches on his Facebook page and he numbers each one.

Dan also always has a good story he tells about each indIvidual catch, so Kim’s catch story will be coming soon.

In the early spring, Dan and News Director Luke Turnbough played catch outside the radio station. 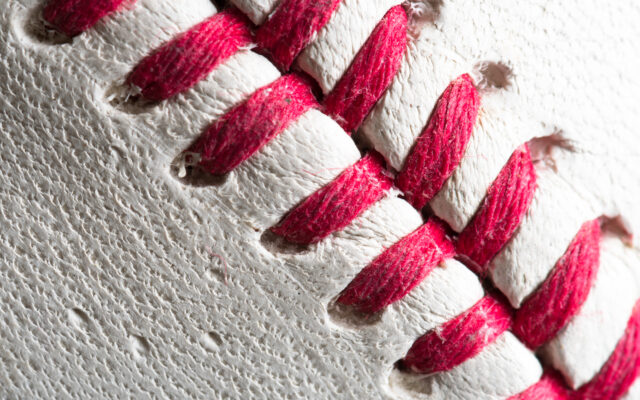