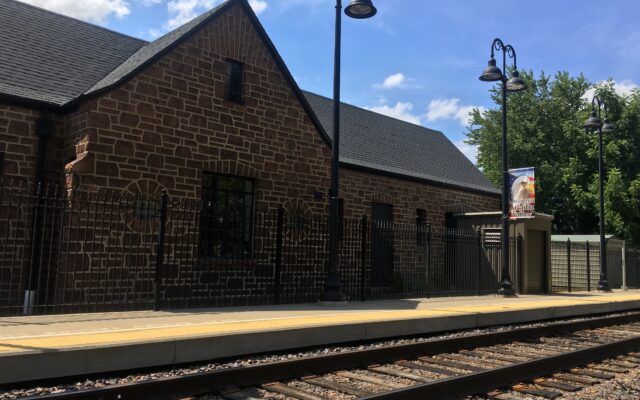 (Arcadia) Amtrak had canceled all long-distance trains in the middle of this week, including the Texas Eagle train that makes daily stops at the train depot in Arcadia. 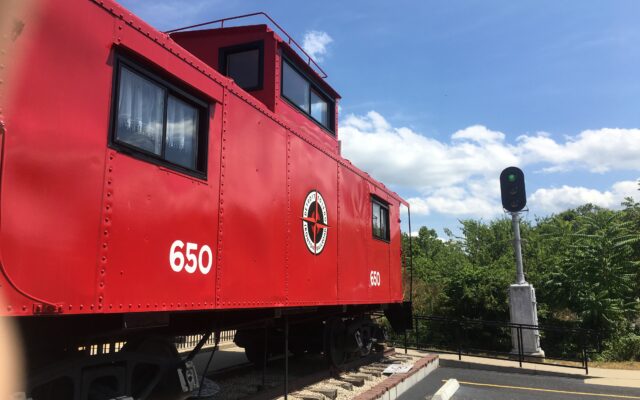 But it looks like the cancellations may have been for just a day or two.

The cancellations were due to the rail worker strike that was about to begin.

But on Thursday, the Washington Post reports that the White House says the national strike has been averted after a tentative deal has been struck.

Amtrak did not want to take any chances of leaving people stranded, that’s why they began cancellations before the strike actually began.

The Missouri River Runner and the Southwest Chief train to Chicago were also canceled for a day or two.

Amtrak was not a part of the contract talks but freight companies who own the tracks in Missouri were involved such as Union Pacific, B.N.S.F. and Norfolk Southern.

The Texas Eagle runs from St. Louis to Texas, making two stops daily at the depot in the Arcadia Valley.

The worker and railway agreement still needs to be ratified before it becomes official. 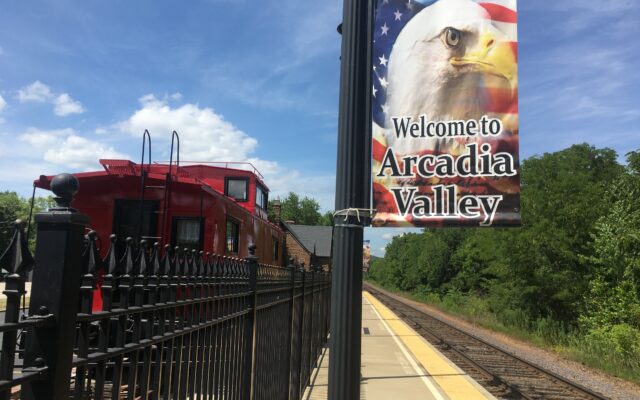