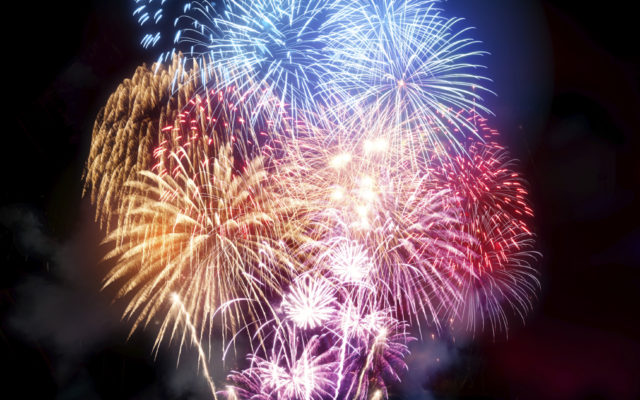 (Festus) Grammy Award winners the Kentucky Headhunters return to Jefferson County for the Twin City Firecracker Extravaganza this Saturday night in Festus. The Headhunters are starting to play their first live shows since the pandemic began and lead singer Richard Young says the band is ready to go.

When the Kentucky Headhunters began many years ago, they had no idea how big they would get. Young says you never know what’s going to happen. He tells how they got their first big break.

When it comes to creating music, fans can sometimes influence the artists’ vision for an album. Young says the Headhunters’ music is only influenced by the band members.

Young says the Twin City Firecracker Extravaganza will be a homecoming of sorts this weekend for one of their band members.

The Johnathan Braddy Band will open for The Kentucky HeadHunters this Saturday night at Crites Park in Festus. After the concert, the festival will wrap up with a big fireworks display.