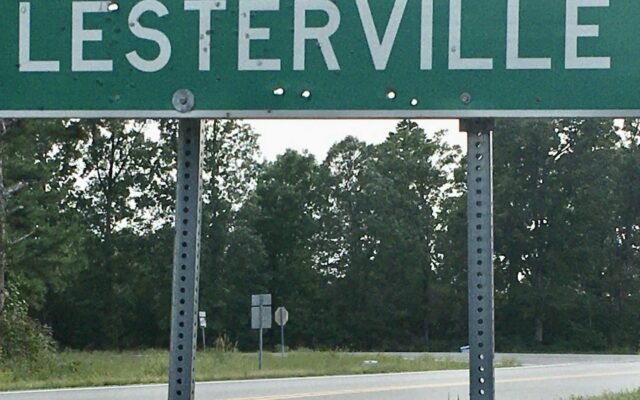 According to a post from the Reynolds County Sheriff’s Department Facebook page, deputies served a search warrant at a residence in Lesterville.

Deputies say they found narcotics and drug paraphernalia during the search.

The three arrested were booked in the county jail in Centerville.

As of right now, names of those arrested have not been released.