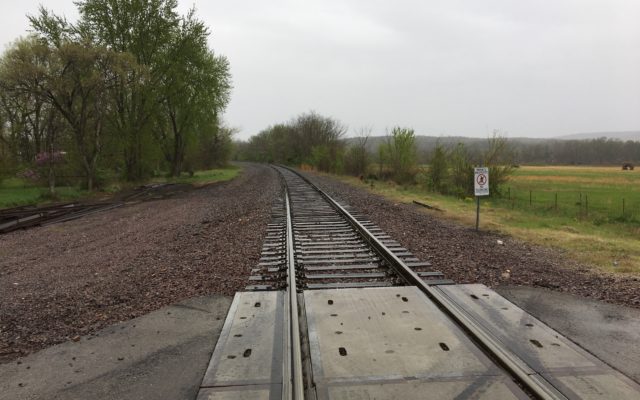 According to Union Pacific Railroad, three crossing signals in the county had been tampered with prior to March 10th, which investigators say could have caused an Amtrak train to go through an automobile crossing before lights and gate arms could activate.

Investigators with Union Pacific placed surveillance cameras at the three crossings and some days later, they noticed the crossings had once again been tampered with.

Footage showed a man with a vehicle was tampering with the crossing.

17-year-old Jathon Thilking of Bismarck was identified and on April 6th, he apparently confessed to doing this damage to the signals at least 10 times within a month.

Thilking’s first court appearance will be August 27th as he is allowed time to find a lawyer.

Gillam had his first court appearance this week and Byers waived his initial arraignment and has plead not guilty to his charge.