Tickets Remain for Only 1 of 3 Remaining Shows in Ste. Genevieve Summer Music Series 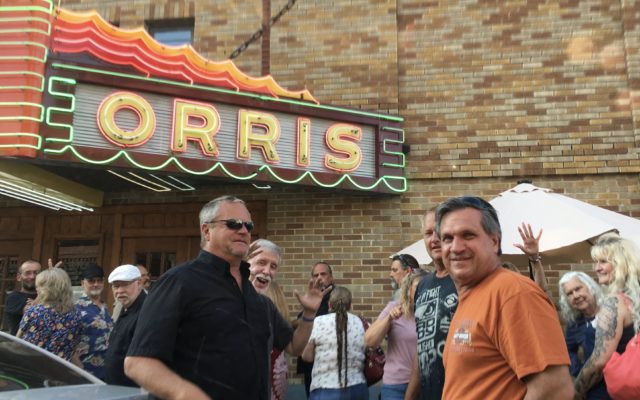 (Ste. Genevieve) If you grew up on the music of Journey, we hope you secured tickets to Friday night’s Summer Music Series show in Ste. Genevieve.

Dena Kreitler with the Ste. Gen Chamber of Commerce says these tribute bands are nearly on a level as the original groups.

And Kreitler says the Orris Theatre, the venue where all the summer music series shows are held, is better than ever.

Friday night’s Journey tribute show at the Orris Theatre in downtown Ste. Genevieve is sold out but there are two more shows in this year’s summer series.

They are a St. Louis cover band.

To secure your tickets, call the Ste. Genevieve Chamber of Commerce or go the chamber’s website.

The final show in this year’s concert series is also sold out.