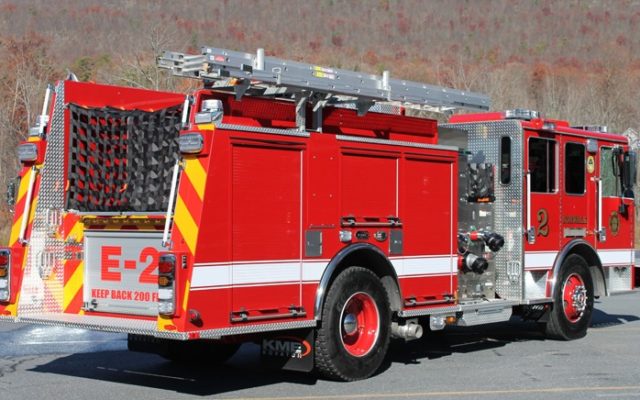 (High Ridge) Authorities are reporting the death of a 3-year-old child who died in a residential fire on Tuesday morning in the 3100 block of Diamond Drive in High Ridge.

High Ridge Fire Protection District Chief John Barton says they received word of the fire around 7:45am with fire crews arriving on scene shortly after.

The victim has been identified as 3-year-old Kaiden Strubberg.

Recuse operations was the first priority for firefighters in addition to trying to combat the blaze.

The fire was under control within a half-hour of firefighters arriving on scene.

A second child was transported to an area hospital for evaluation.

Jefferson County Sheriff’s Office Crime scene Analysts are working with the Missouri State Fire Marshal’s Office to identify the cause of the fire which is still under investigation.