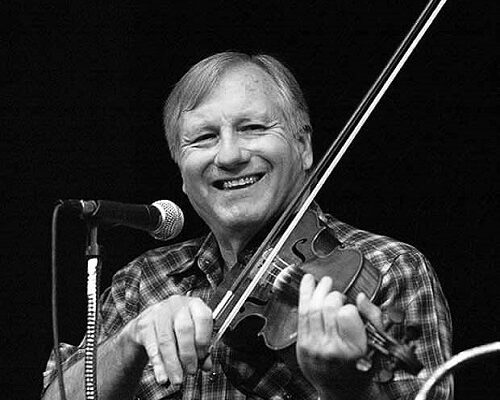 (Shiloh, Illinois, Festus) For the past 32 years, George Portz of Shiloh, Illinois showcased the Traditional Music Festival which eventually found its home at Crites Memorial Park in Festus. Sadly, George passed away over the weekend at the age of 70. The Festus Director of Tourism and Recreation, Barb Lowry, says George was such a great person to work with.

Portz was well known in the Bluegrass Music Community, was a former fiddle champion, and formed the group George Portz Friends of Bluegrass in 1978. He moved the Traditional Music Festival from Kaskaskia, Illinois to Festus in 2011, and was held at Crites Memorial Park ever since.