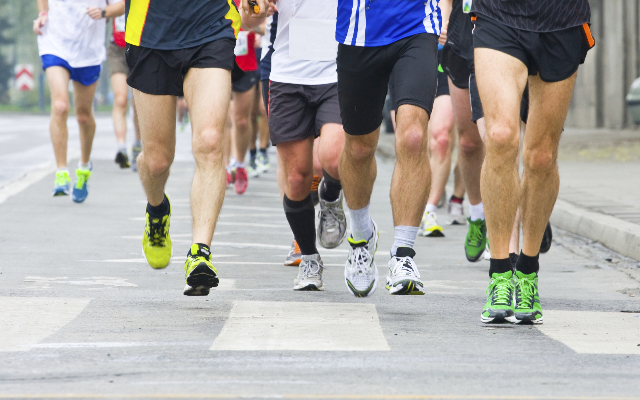 (Farmington) The city of Farmington is calling on area residents to get up, get out, and run with their Couch to 5K program beginning on Monday.

Attendees will meet three days a week to run and build up their conditioning leading up to the Turkey Trot 5K on Thanksgiving.

Dustin Unger is the Athletic Program Coordinator at the Farmington Civic Center, and he explains.

The program meets Monday, Wednesdays, and Fridays at 5:30 p.m. at the Farmington Civic Center beginning on Monday, September 28th.

The running will be done outdoors, but if there is inclement weather, attendees will run on the Civic Center’s indoor track.