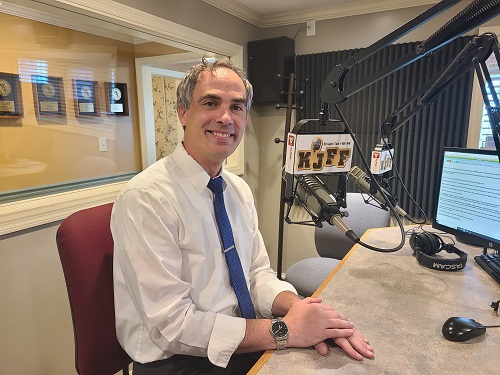 Partney defeated Bartles in the August Primary election to become the Division 3 Judge. He says he still has some work to do with the prosecutor’s Office before the end of the year.

Partney says if there was a good time to attempt to handle both positions, it is now as things tend to become slower.

Partney is unopposed in Tuesday’s general election for Judge in Division 3 and will be sworn in for the full term in 2023.