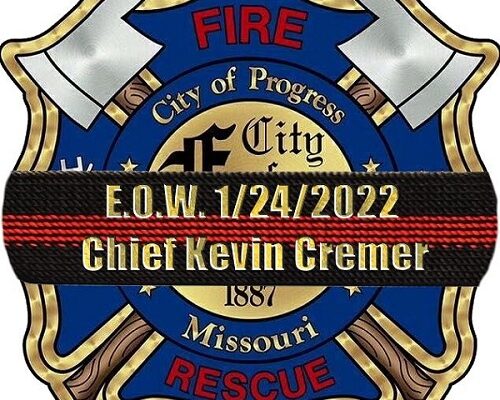 (Festus) The City of Festus will stay in-house for their new Fire Chief. After the city council and Mayor Sam Richards interviewed three members of the fire department this past Saturday, the council extended the officer to current Training Officer Travis Wood. The fire chief position became vacant after the passing of Chief Kevin Cremer in late January. In Kevin’s absence, Captain Chris Spradling was named the interim chief, while Cremer was battling Covid-19. Travis Wood accepted the offer of fire chief, and it will be made official at the Festus City Council meeting on Monday night.