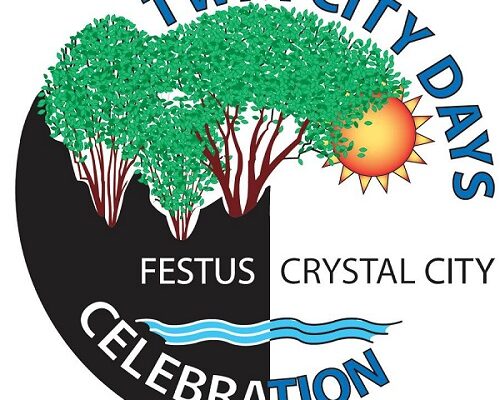 (Festus, Crystal City) The Twin City Days Washers and Cornhole tournament should attract a lot of players again this year. It will take place on Saturday morning, September 10th at Crites Memorial Park in Festus. John Crites is one of the organizers of the event, which is a fundraiser for the Andy Habsieger Memorial Scholarship Foundation. He says the cornhole side of the event continues to grow in popularity.

Crites says the washers part of the tournament has a fun draw to it.

The cornhole tournament begins the morning of Saturday, September 10th with registration around 8 o’clock and starts at 9, while the washers tournament has registration starting around 9 o’clock and begins at 10. A team of two can enter either tournament for $50. For more information on the tournaments and all other Twin City Days events go to Twin City Chamber dot com.