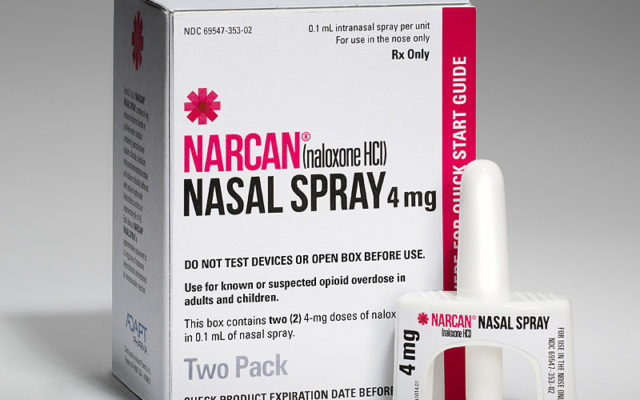 (Salem) Two men are facing felonies after overdosing on heroin this month at the Dent County jail in Salem.

Reports say 36-year-old Joshua McaFee of Washington, Missouri was taken from his cell on Valentine’s Day after the jailer viewed McaFee slurring his speech along with a slow reaction time while being questioned.

When the jailer told McaFee he was going to be searched for suspected drugs, he apparently volunteered to remove a bag from his buttocks containing eight capsules with heroin along with an alprazolam pill.

About the same time, another inmate, 27-year-old David Cain of Salem was reportedly turning purple while in his bed.

He was also overdosing and was given Narcan to bring him out of the drug stupor.

Cain was then taken to the hospital in Salem.

One heroin capsule was found in Cain’s bed. McaFee faces three counts of delivery of a controlled substance and Cain faces one count.