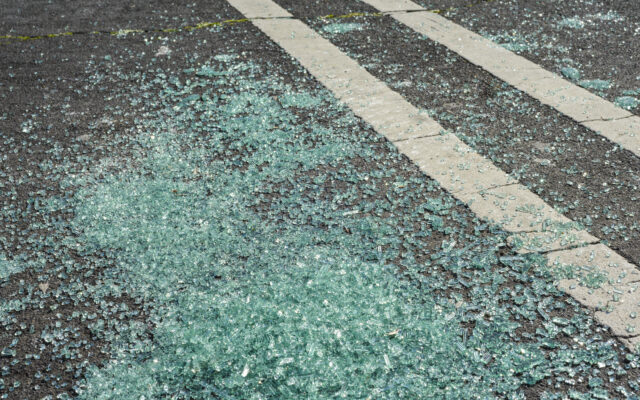 (Desoto) Two people from Salem were seriously injured in a pickup truck crash this morning in Jefferson County.

The Highway Patrol says the accident took place on Highway 21 just north of Grassy Lane when a Ford F150 driven by 60-year-old Steven McCarter ran off the road and overturned, throwing McCarter and his passenger, 42-year-old Cheri Sturdivant out of the truck.

Both were seriously injured.