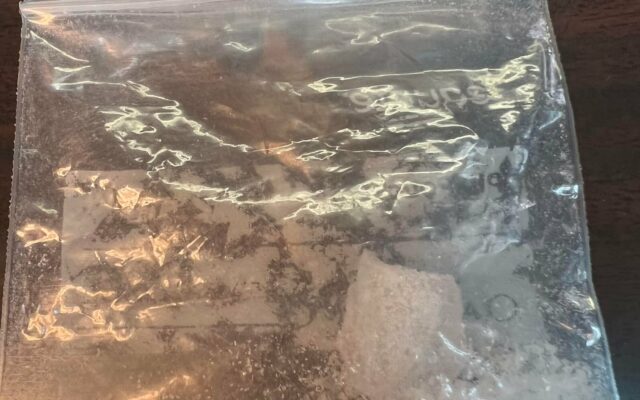 (Bixby) Two men were arrested Monday evening in Iron County, who were wanted on federal offenses and capias warrants.

A news release from the Iron County Sheriff’s Department says 38-year-old Robert Arthur Metz of Goodland and 33-year-old Scott Matthew Selle of Davisville, were both arrested off Neals Creek Road, south of the Bixby Country Store.

No other details on those warrants were given.

As the warrants were served by the A.T.F., U.S. Park Services and Iron County deputies, a vehicle belonging to one of the men was searched at the scene.

The news release says methamphetamine, drug paraphernalia and marijuana was found inside the vehicle. 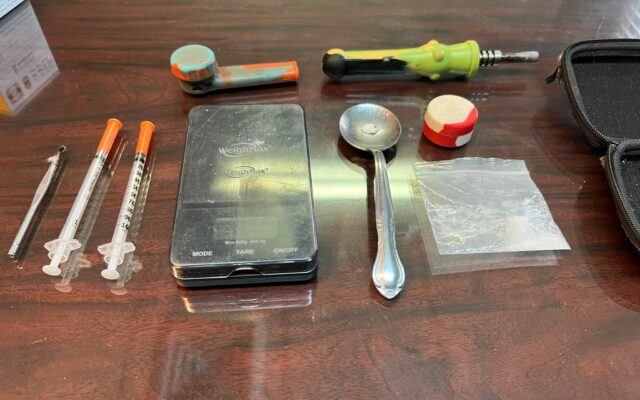 Metz and Selle are both being held in the Iron County Jail in Ironton.

Additional charges against the two could be forthcoming.