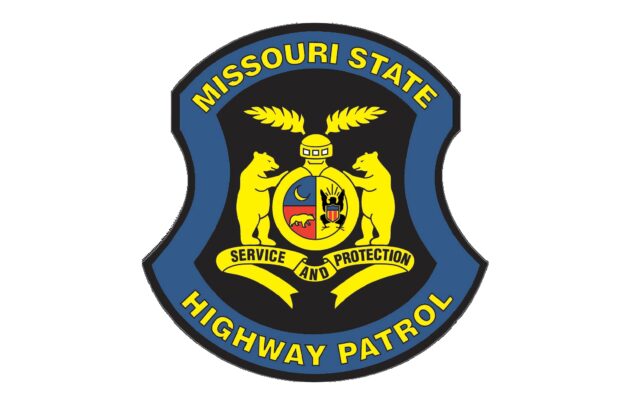 Trooper Nicholas Bringer, a native of Lewistown and Trooper Jack Collins, a native of Bolivar began their on-duty training on Monday and will be supervised by a Field Training Officer for the next few months.

Corporal Logan Bolton with the patrol welcomes the new troopers and encourages those interested in being a state trooper can apply for upcoming classes.

The accelerated recruit class is for current law enforcement officers wanting to make a change and become a trooper.

The 114th Recruit Class got underway earlier this month.

Testing is still open for the 115th and 116th recruit classes.

For more information or to apply to become a trooper with the Missouri State Highway Patrol, visit MoTrooper.com or call 1-800-796-7000.