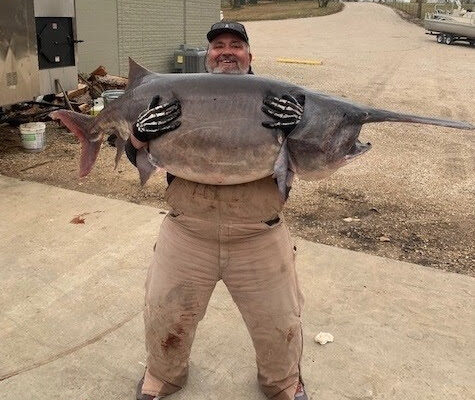 The Missouri Department of Conservation confirms Josh Lawmaster of La Russell is the first state-record holder of 2022 after he shot an 8-pound, 5-ounce quillback from Table Rock Lake.

Lawmaster was bowfishing March 15th when he shot the fish. 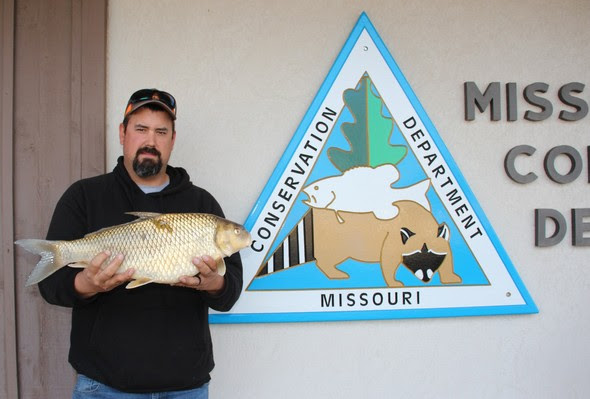 The conservation department also congratulates Jim Dain of Pittsfield, Illinois for snagging a monster 140-pound, 10-ounce paddlefish on March 18th at the Lake of the Ozarks.

The fish breaks the previous state record of 140-pounds, 9-ounces set in 2015 on Table Rock Lake.