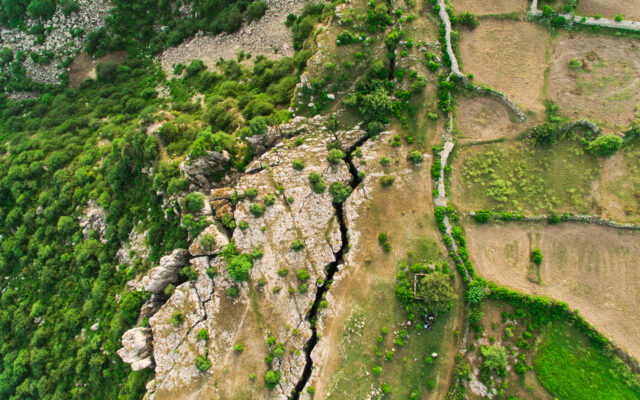 The first was registered at 6:24 and the second was three minutes later.

The epicenter for both earthquakes was about 6-and-a-half miles northwest of Puxico.

No reports of damage or serious injuries were received by the U.S.G.S.