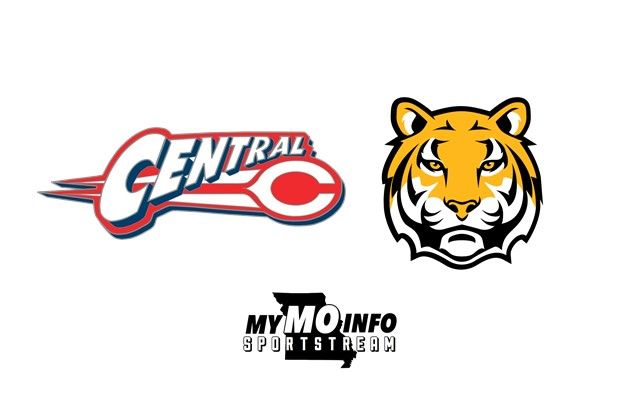 (Ironton) Volleyball is back on Regional Radio tonight as two of the best teams in the area will meet in Ironton on the MyMoInfo SportStream. The 6-3 Arcadia Valley Tigers host the 5-2-3 Central Rebels. These two teams met twice in 2019 with both matches going in favor of the Lady Rebels two sets to one each time. Although both teams finished last season with more than twenty wins, neither were able to win a district title.

Arcadia Valley is led by All State senior Maddie DeMent who’s averaging 7.3 kills per set on a .459 hitting percentage. On the other side of the net for the Rebels, Lizi Marler is their force at the net with 4.2 kills per set on a .252 hitting percentage. Both teams have some momentum coming into the match up as the Lady Tigers have won three in a row while the Lady Rebels have won back to back matches.

First serve is scheduled for 6:30 this evening between Arcadia Valley and Central with coverage starting at 6:15 on the MyMoInfo SportStream.