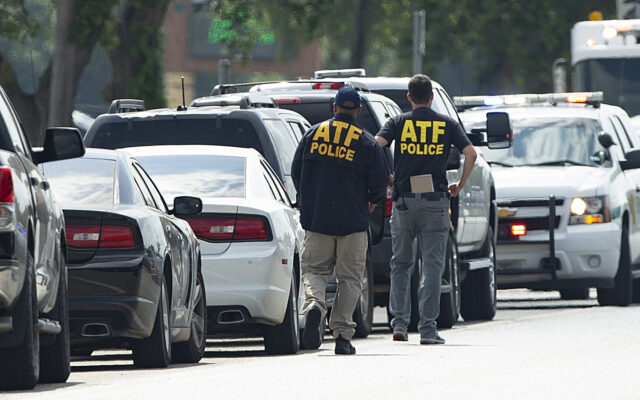 (Viburnum) The U.S. Marshals Service is trying to track down an Iron County fugitive. Ira Brown of Viburnum has been charged with sexual abuse, domestic assault, kidnapping and possession of machine guns.

He has been on the run for over a year now.

According to a previous story from Regional Radio, Brown was actually arrested on October 23rd of 2020 but was released on bond during the pendency of his case.

He hasn’t been seen since.

That was the same day Ira Brown’s son Zerak was arrested at his Viburnum home by A.T.F. agents and members of the Missouri State Highway Patrol.

Multiple automatic firearms were found in the home, several thousand rounds of ammunition and other illegal firearm parts.

A $5,000 reward is now being offered for information leading to Ira Brown’s arrest.

Federal agents would appreciate any information as to the current location of Ira Brown.

Zerak Brown faces up to life in prison and he will be sentenced in federal court next Wednesday.