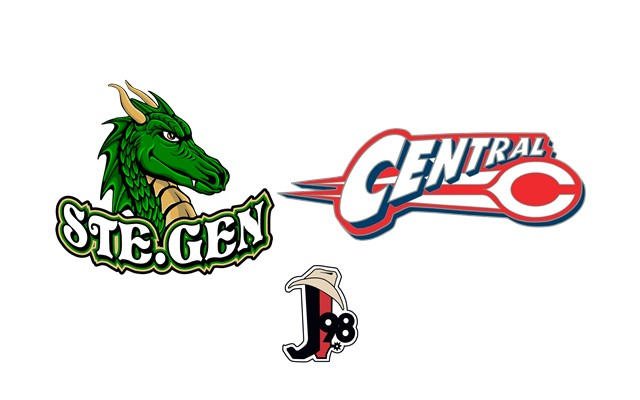 (Park Hills) The J98 Game of the Week features a battle of undefeated teams that carries conference and district implications. The 4-0 Ste. Genevieve Dragons head to Park Hills for a homecoming date with the 4-0 Central Rebels Friday night.

Junior quarterback Casen Murphy leads the Rebels with 764 yards passing and over 300 yards rushing to go with 14 total touchdowns.

Central coach Kory Schweiss says trying to get everyone the ball is a good problem to have.

Ste. Genevieve head coach Jay Pope has a defensive background and it’s on display this season.

After allowing 35 and 36 points in their first two games, the Dragons have yielded 23 points over the last two games. Throw in the fact that Ste. Gen is giving up just 86 rushing yards per game and the Rebels could have trouble finding ways to move the ball.

However, Pope says it’s not easy preparing for the Central offensive attack.

Central has been one of the top teams in the MAFC White Division for a long time and has dominated the matchup with Ste. Genevieve over the last 10 years. The Rebels have won 13 out of 15 games against the Dragons in that time.

But the last three games have been decided by 21 total points with Central coming out on top in two straight matchups.

Pope knows the history of the rivalry, and he expects nothing less than another great game on Friday.

Ste. Genevieve takes on Central in Park Hills Friday night for the J98 Game of the Week.

Tune into the Fliegs Equipment Pregame Show at 6 o’clock before heading to the field for the broadcast at 6:45 on J98.