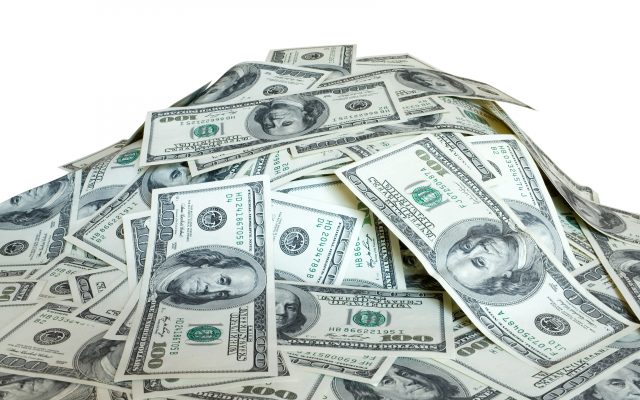 (Viburnum) A Missouri Lottery Keno player in Iron County won just over $136-thousand dollars on August 16th by using favorite numbers the unidentified man played through the years on his 8-spot ticket.

According to a news release from the Missouri Lottery, he was playing Keno at the Fraternal Order of Eagles in Viburnum when all eight of his numbers were among those drawn.

Because he had also added the Double Bulls-Eye option, he won a base prize of $125,000 and all 6, 7 and 8-spot games have an automatic rolling Progressive Jackpot, which increased his total winnings to $136,568.

The unidentified winner said laughingly that it felt like he was having a heart attack.

He said others in the Viburnum Eagles thought he was lying about his big win.

The winner says he and his wife are thinking about spending some of the winnings on a trip to Hawaii.