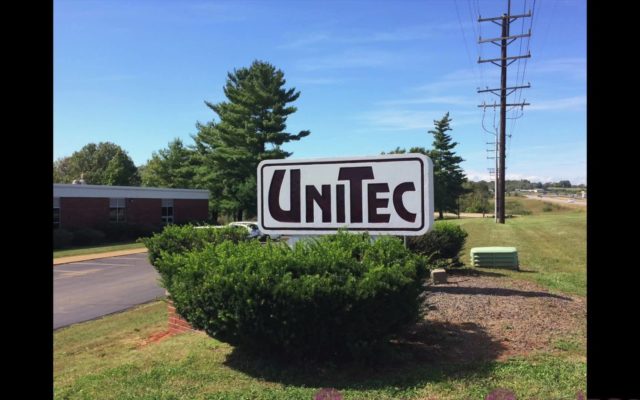 (Bonne Terre) A group of students from the Unitec Career Center in Bonne Terre are apparently “out of this world.” Jeff Cauley is the director of the Unitec Career Center. He says they took three teams to the state tournament in Jefferson City and two of those teams finished first in the robotics category and have qualified for the VEX World Championship, which begins next Thursday. Cauley says he’s really proud of these students.

The VEX World Championship will kick off next Thursday in Dallas, Texas and run through that Sunday. A group of middle school students from the Central School District in Park Hills will also be competing.