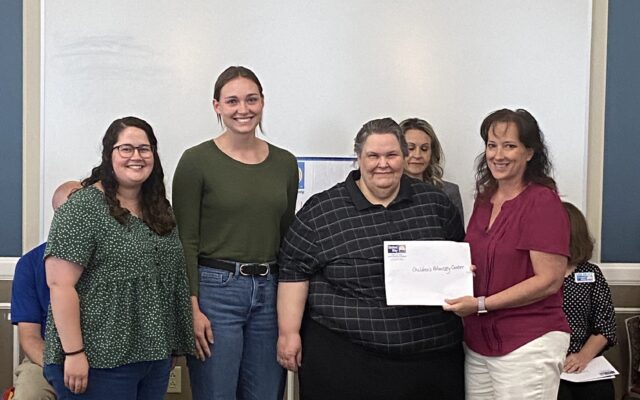 (Farmington) The United Way of St. Francois County presented checks totaling $160,000 Tuesday to 26 different not for profit agencies during a special ceremony at the Farmington Public Library. One of the groups that received funding was the Farmington Ministerial Alliance. Director Nancy Faulkner was very appreciative. 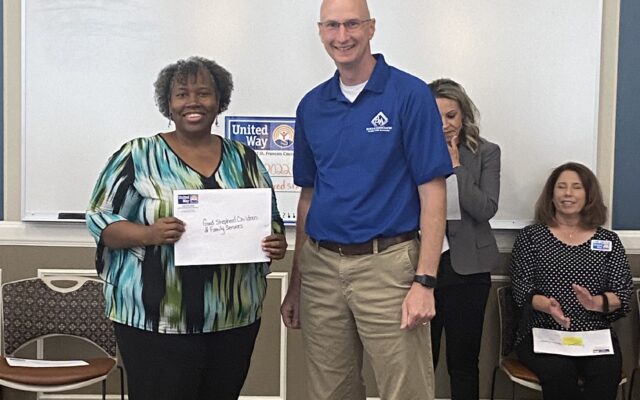 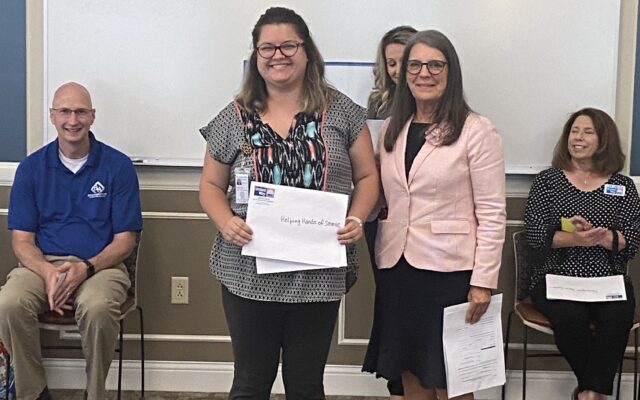 The Southeast Missouri Family Violence Council was also awarded a grant. Director Stephanie Bennett says they are amazed at the hard work the United Way puts in to raise their money. 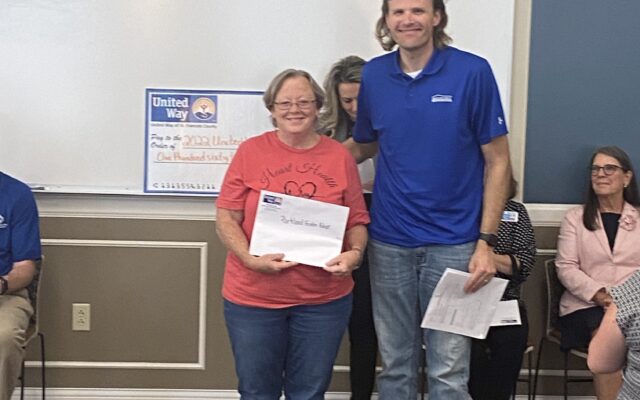 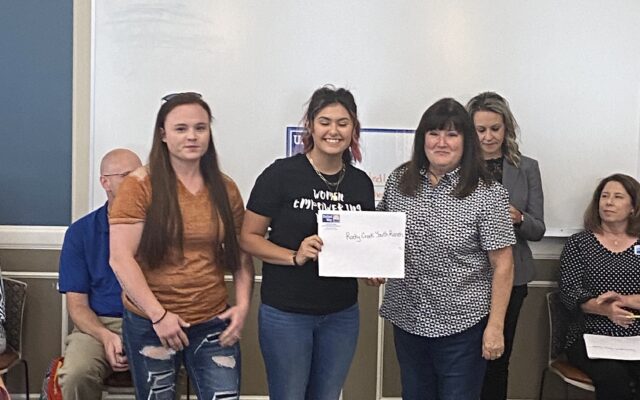 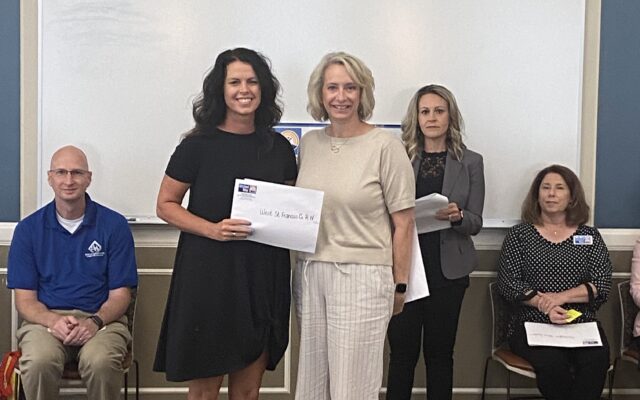 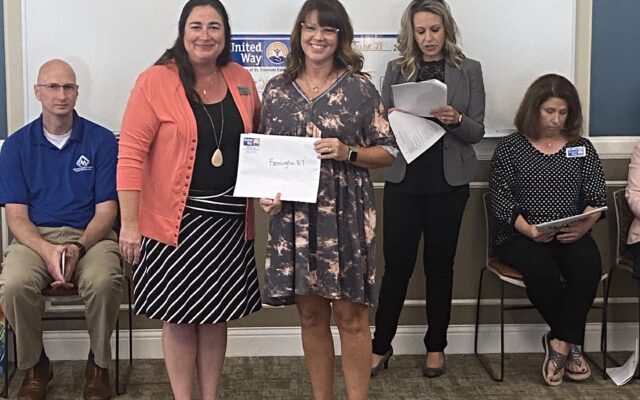 Pauline Neihaus is the executive director of the LIFE Center for Independent Living in Farmington. They actually received two grants from the United Way. 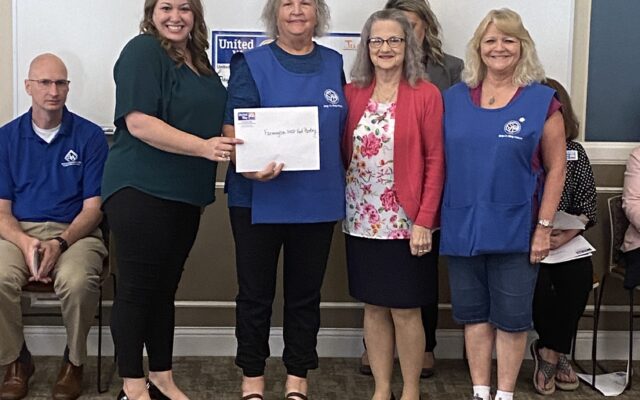 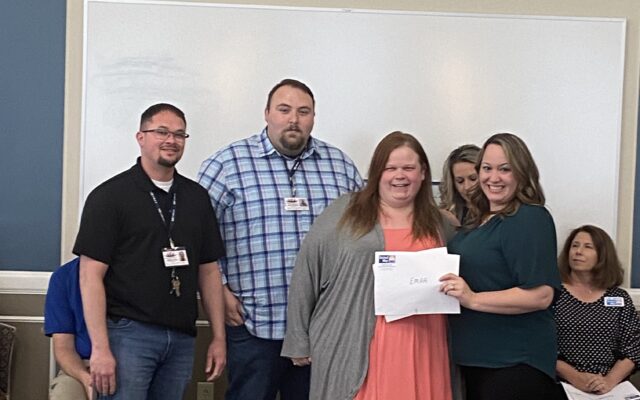 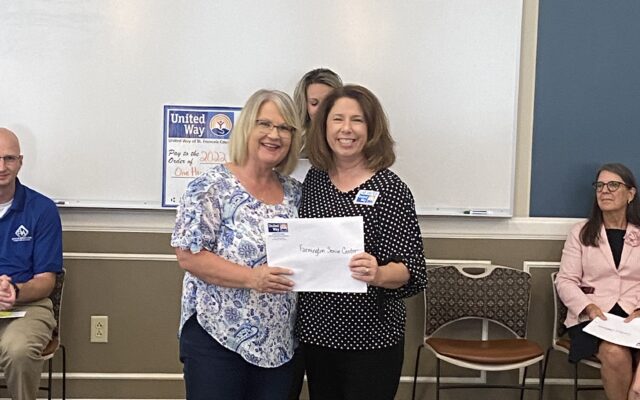 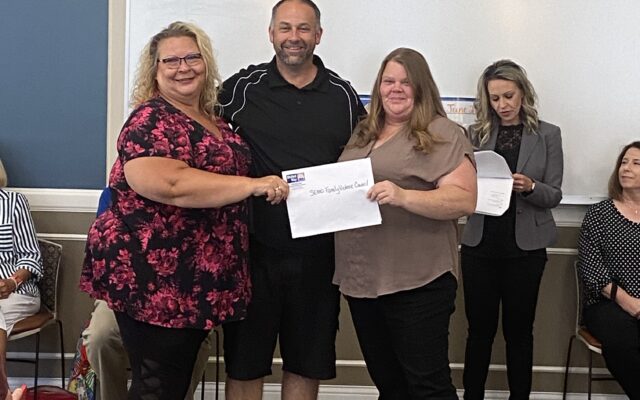 Cassie Thomas is the executive director of the United Way. She says it’s all about helping those in need.

A number of food pantries in the area also received funding along with the senior centers in the county, as well as a number of other organizations. You can view pictures of some of the grant recepients on our website mymoinfo.com