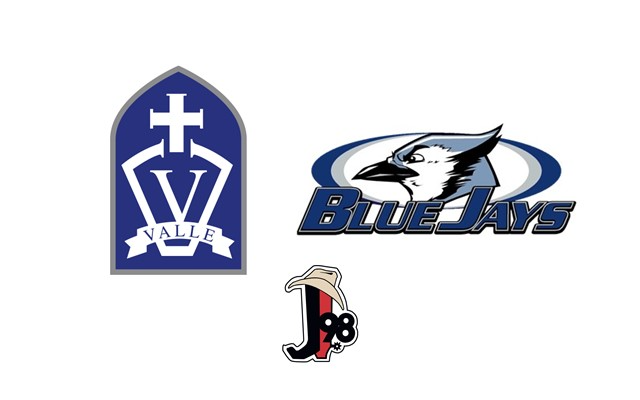 (Festus) Two of the top teams in the area get set to meet on the gridiron in Festus as the Valle Catholic Warriors travel to take on the Jefferson Blue Jays tonight on J98.

These two teams have met up in the regular season every year since 2012 with Valle Catholic holding an undefeated 8-0 record over that span.

Valle is coming off one of their most impressive regular-season wins in some time as they took on the #1 ranked team in Class 3 in Blair Oaks and beat them by a final score of 35-28.

The Warriors remain undefeated on the season at 5-0 and they now find themselves ranked as the #1 team in Class 3.

Head coach Judd Naeger says despite his team’s early-season success, he knows Jefferson is a talented team that will pose plenty of challenges.

The Blue Jays sit at 2-1 on the season after having to quarantine over the past two weeks following their game against Herculaneum on September 11th.

Jefferson has talent, experience, and explosiveness across the board on the offensive side and has averaged 47 points per game in their two victories.

Head coach Alex Rouggly says they will have to match Valle’s effort throughout the game.

Coverage of the Valle Catholic at Jefferson football game begins at 6 with kickoff is at 7 on 98.5 FM, J98.