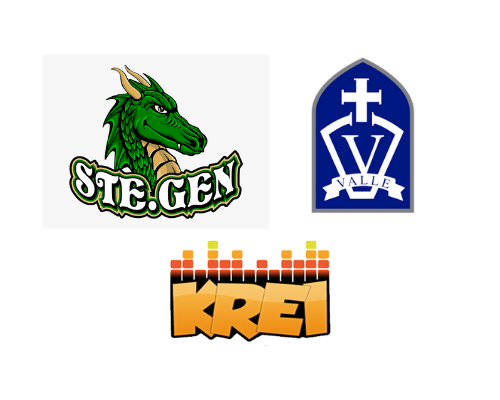 (Ste. Genevieve) A matchup between crosstown rivals will set the stage for the Class 4 District 2 Championship game Tuesday, as Valle Catholic will take on Ste. Genevieve for a chance to advance to Sectionals. Both schools cruised through the District semifinals Monday with Valle defeating Herculaneum, 14-4, in just five innings while Ste. Genevieve took down Central (Park Hills), 7-1. Although Valle Catholic is known for putting up big numbers on the scoreboard, Warriors head coach Nathan Gegg believes his defense has been instrumental to their success…

The game will take place later Tuesday at Ste. Genevieve High School. We’ll have the game on KREI with the Fliegs Equipment pregame show starting at 4:45.