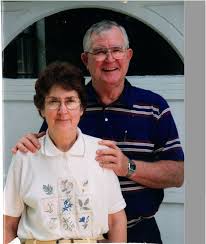 (Viburnum) A couple who spent many years educating students at the Viburnum School District from the time the district opened in 1967 through the early 1990’s, is finally getting recognized by the school district.

Tom Porter was the high school counselor and his wife Jeneane was the school’s librarian for many years.

They also were teachers. Superintendent Kent Sherrow says the Porters will be honored by having the main high school building named after them.

If you would like to donate funds for this project, Sherrow says it’s easy.

While at the Viburnum district, the Porters lived in Dillard where they raised their four sons.

Two other individuals have had buildings at the Viburnum school named after them.