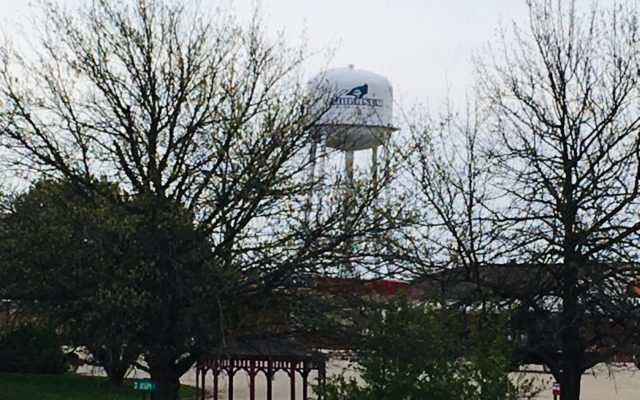 (Viburnum) A man from Viburnum is facing criminal charges after threatening a life, along with his own life, over the weekend.

The couple’s residence is in the Viburnum Trailer Court.

As of right now, the man’s name has not been released.