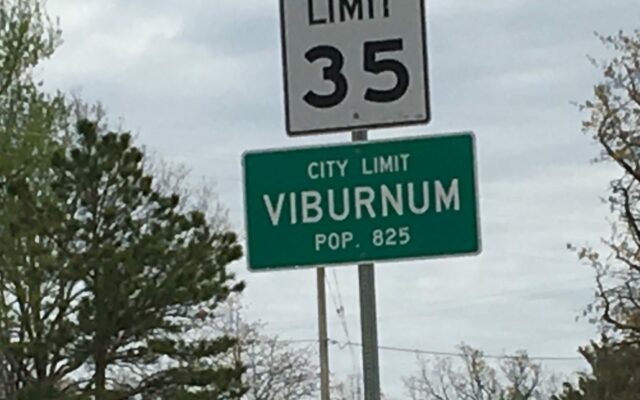 (Cape Girardeau) An Iron County man could spend the rest of his life in a federal prison.

20-year-old Zerak Brown of Viburnum was found guilty last week at the federal courthouse in Cape Girardeau for two counts of assaulting and resisting a police officer and possession of a firearm in furtherance of a crime of violence.

The patrol investigator was also an A.T.F. agent.

A news release from the U.S. Attorney’s Office says multiple automatic firearms were found in Brown’s Viburnum home along with several thousand rounds of belt-fed ammunition that fit one of the automatic rifles.

Police also located a “drop in” auto sear in one of the rifles which is used to convert a semi-automatic firearm into a fully automatic weapon.

The “drop in” auto sear was determined to fit two of the AR-15 style rifles that were found.

One of the fully automatic firearms turned out to have been originally purchased by the Department of Defense.

Brown’s offenses took place in Viburnum on October 23rd of 2020 and he was apprehended the next day.

Ira Brown was released on bond during the pendency of his case and then fled from supervision.

His whereabouts are currently unknown and is a fugitive from justice.

Federal officers would appreciate any information as to the current location of Ira Brown.

Zerak Brown faces up to life in prison.

He will be sentenced on February 16th.