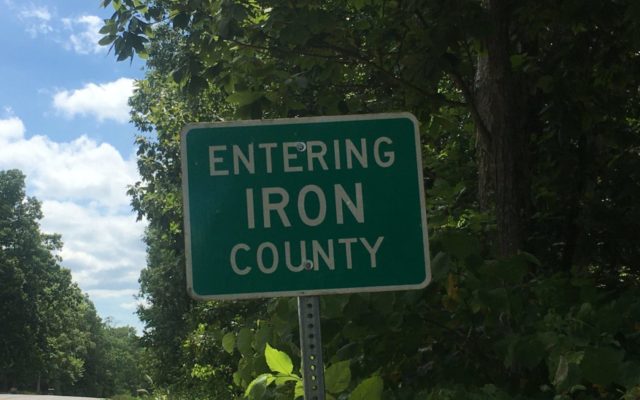 The Missouri State Highway Patrol says the crash took place on Highway 32, about 7 and a half miles east of Bixby or about 2 miles east of East End when a Chevy Silverado pickup truck driven by 65-year-old Keith Johns of Salem crossed the center line and struck a Ford Escape head-on driven by Daniel Martin of Viburnum.

Martin had two other passengers in his car and they were both flown to Mercy Hospital in St. Louis with serious injuries.

They are 21-year-old Devin Martin of Fredericktown and 40-year-old Sharon Davis of Farmington.