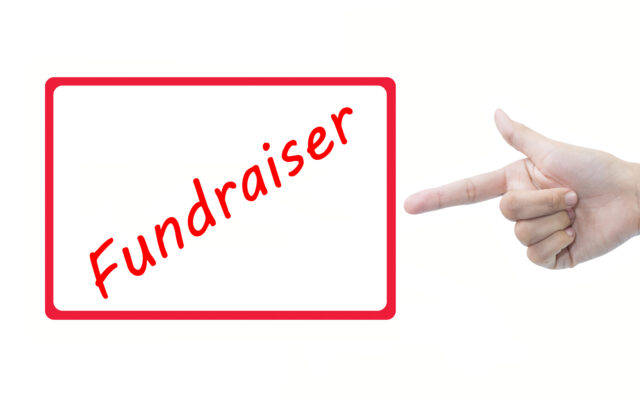 (Des Arc) A small community of 131 individuals in southern Iron County could use some help later this month.

The Village of Des Arc and it’s museum and community center have been trying for several months to raise enough funds to help pay for a new heating system for that building.

The old heater quit working several months ago as it had been used since it was installed back in the 1970’s.

A portable heater is what’s being used until enough funds are raised to purchase and install the new heater.

Jackie Brandmeyer is the chairperson for the museum and community center.

A chili supper fundraiser is planned for January 21st.

If you can’t make to the supper but would still like to donate, Brandmeyer says there’s an easy way to do that.

The chili supper fundraiser will have all the fixings, plus there’s hot dogs, desserts and drinks that will be for sale from 11 until 3 on Saturday, January 21st. the Des Arc community center is located at 142 South Front Street.