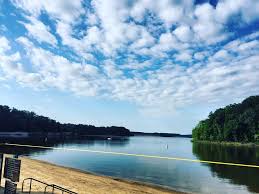 Now, we’ll let you know about changes that have taken place on the side of the lake which is operated by the U.S. Army Corps of Engineers.

Here’s Andrew Jefferson with the corps.

Jefferson says there are still some areas that are not closed.

Since interpretive programs put on by the Corps of Engineers are postponed, the corps is offering something for children on their website.

Earth Day will be the focus of the Distance Learning program next week.