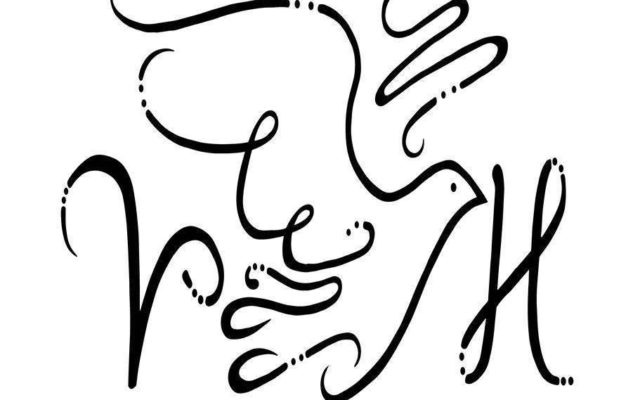 (Farmington) Visions of Hope in Farmington is going to start up a Peers for Teens and Young Adults class in August. Luann Honerkamp will be heading up the class, which is geared toward those who fall under the autism spectrum.

Classes will start on August 22nd. There will be a class for both teens and adults. There’s also a $50 fee to sign up. You can find our more by stopping by Dress to Impress in downtown Farmington. That’s where the classes will be held.