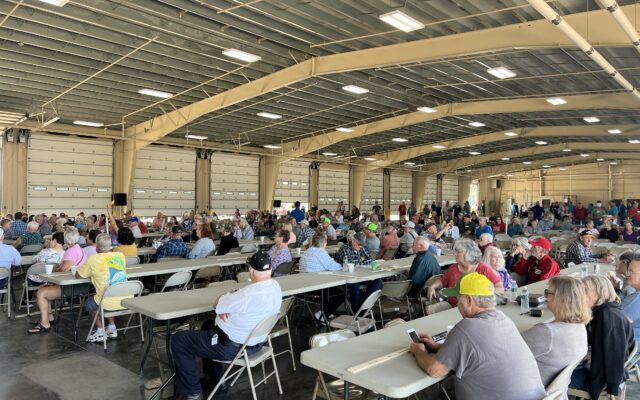 (Bourbon) A record number of Crawford Electric Cooperative members voted in this year’s election of board of director positions, with the annual meeting held Wednesday at the co-op in Bourbon.

In all, 2,417 members voted and according to a news release from Crawford Electric, the on-site meeting was the smallest in decades but they believe they had the highest number of votes in more than 50 years with an early voting period this year.

Only 151 individuals voted in person on Wednesday.

William Butler of Sullivan was the early-voter grand prize winner of 500-dollars.

Breakfast was served at the in-person meeting and Broken Ridge Revival played music for attendees.

Jane Luechtefeld of Leslie won the 300-dollar electric credit grand prize and several other prizes were given away during this week’s meeting of Crawford Electric Co-op members. 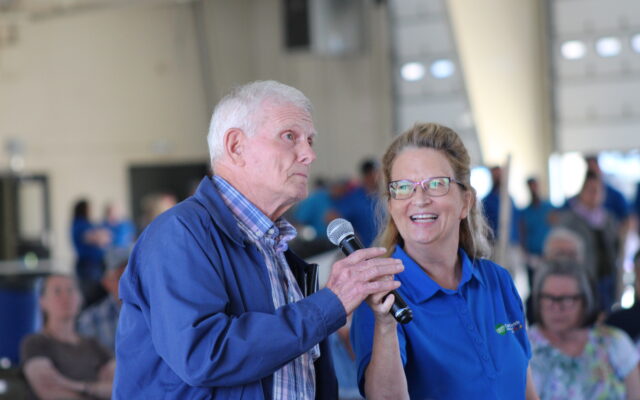