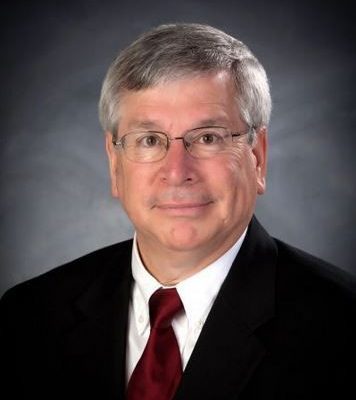 There’s bill in the state legislature that would eliminate personal property tax in the state. State Senator Wayne Wallingford of Cape Girardeau says only 21 states levy this type of tax and Missouri’s is the third highest. He thinks it’s an unfair tax.

However, the State brings in almost $1.5 billion in revenue through the tax and distributes the money to schools, sheltered workshops and senior services along with other programs. Wallingford contends the money would be replaced through economic stimulation.

If this legislation is fully passed, it will go to a vote of the people.