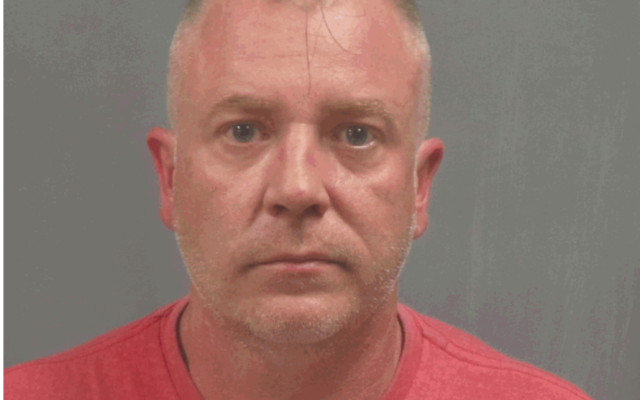 Sheriff’s office spokesman Grant Bissell says deputies were given information that 45-year-old Bradley Hines of Cary, North Carolina was at an address on Imperial Main Street.

Hines is currently being held at the Jefferson County Jail awaiting to be extradited back to Franklin County, North Carolina.