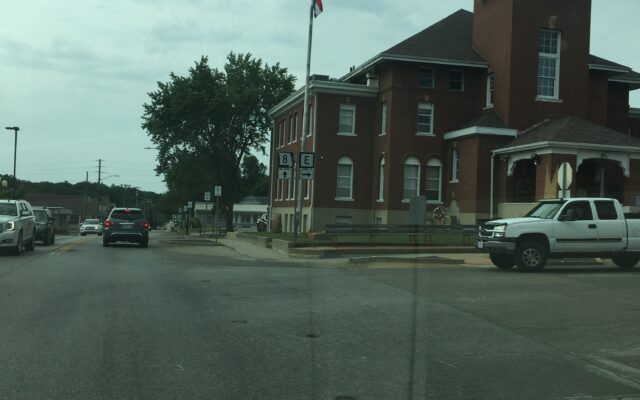 (Potosi) A Washington County government office continues to be in a precarious position since the start of last summer and it looks like it will stay that way for at least a few more months and possibly longer.

As summer began, Washington County Collector Carla Zettler was arrested and charged with stealing county funds for her own use.

Three others who still work or had previously worked in the collector’s office were also arrested on similar charges.

Strangely enough, Zettler continues to work as the Washington County Collector until Collector-Elect Kris Richards takes over the job later this month.

The 50-year-old Mineral Point woman was actually arrested one other time after her first arrest.

That second arrest was for stealing again from county funds.

In all, Zettler is charged with four felony counts of stealing $750 dollars or more, one felony charge of forgery and official misconduct which is only a misdemeanor.

Since she was charged, Zettler’s case has continued to be pushed back and just before Christmas, her preliminary hearing, which has yet to happen, was pushed back even further now on April 6th.