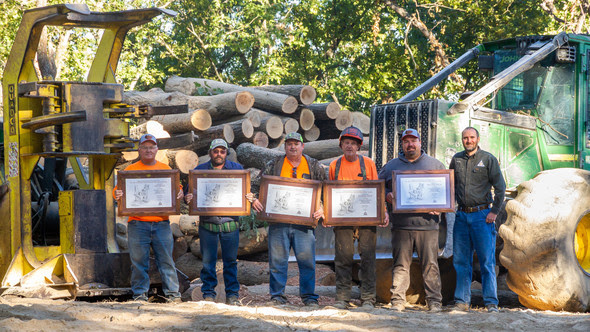 (Mineral Point) A logging company, located in Washington County is the recipient of prestigious award from the Missouri Department of Conservation.

Jarvis Timber Company in Mineral Point is the winner of the 2022 M.D.C. Regional Logger of the Year award.

Owner Shannon Jarvis says his company was given the honor after his crew had worked a timber sale job earlier in the year, not too far from home. 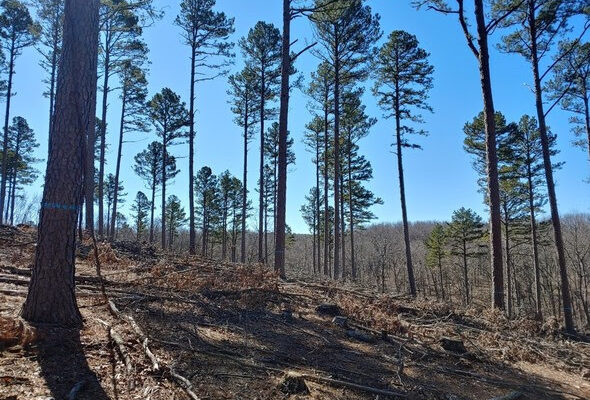 In a news release from the conservation department, State Forester Matt Pilz says Shannon and Jarvis Timber Company have consistently shown a high degree of professionalism, dedication to sustainable logging practices and an emphasis on safety.

Pilz says Shannon and his crew of six are real professional and they know what the standard for a timber sale should be and they far exceed those standards.

All members of the logging crew were presented their own awards.

Shannon Jarvis is a fifth generation logger who remembers getting his start working with his grandfather.

This is the third time Jarvis Timber has won the Regional Logger of the Year award.

They now have a chance to win the Missouri State Logger of the Year award.