(Ste. Genevieve) When you visit the Ste. Genevieve Museum and Learning Center and you see the new Missouri Dinosaur exhibit, you may be lucky enough to view work being done on that dinosaur that was recently found in Bollinger County. 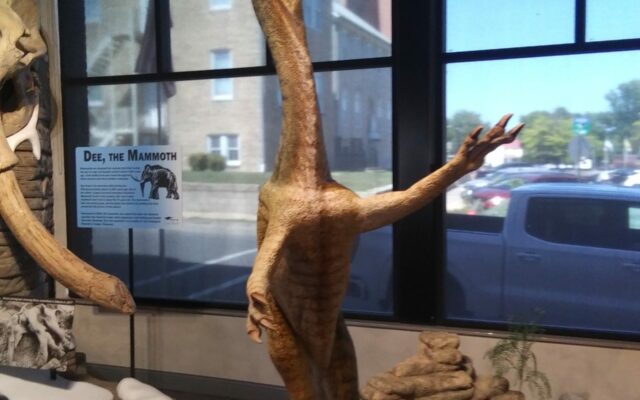 In fact, there have been more than one find since Guy Darrough of Washington County discovered a baby Missouri Dinosaur.

Mike Fix is one of those you may see doing that dinosaur work.

He’s an Ameritus Professor of Geology from the University of Missouri at St. Louis. 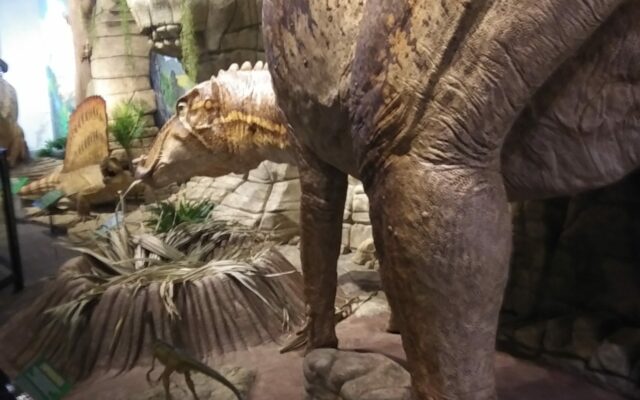 The greenhouse allows the scientists to do their work at the Bollinger County site year round.

However, Fix says the site has produced so well that one team has decided they should probably work with what they’ve pulled from the ground for a while.

You can learn the story of the Missouri Dinosaur as the Ste. Genevieve Museum Learning Center’s main exhibit tells the story in full detail. 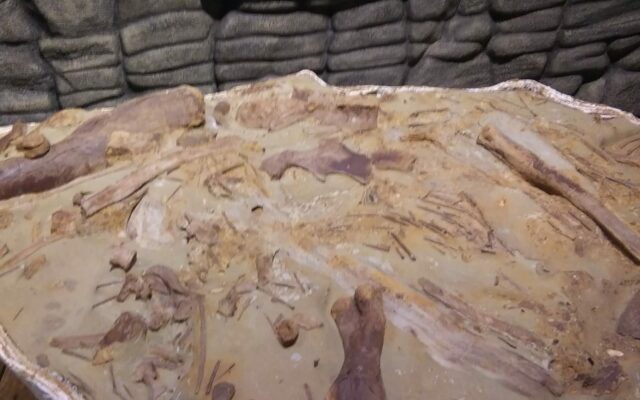