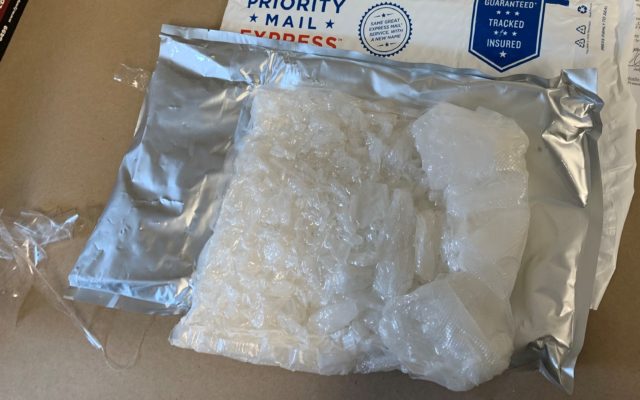 Natalie Jean Collins will spend 60 months in prison for possession of methamphetamine with the intent to distribute.

The 43-year-old resident of Wappapello pleaded guilty on June 28th. Collins admitted in her plea that on March 24th of 2020, she was arrested in Poplar Bluff while in possession of almost five ounces of methamphetamine that she was planning on delivering to another person.

Collins will also serve a four year term of supervised probation after she’s released from prison.