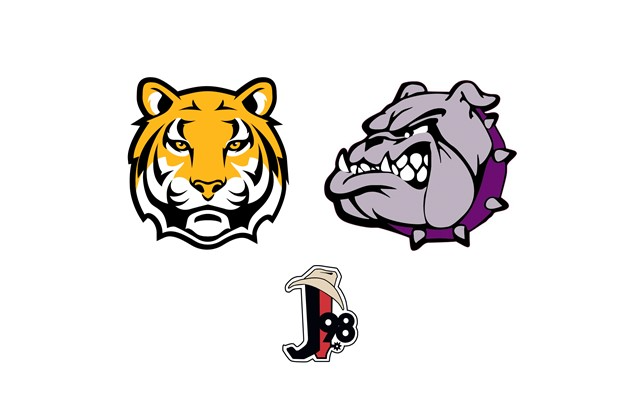 (Park Hills) The girls Class 3 District 3 Championship is set as the #2 Arcadia Valley Tigers visit the #1 West County Bulldogs on J-98. Arcadia Valley enters the contest at 14-10 on the season while West County is 18-4. These two were also the top two teams in the small school division of the MAAA conference with West County getting the best of the Tigers 51-39 back on January 14th to win the regular season crown. Arcadia Valley is searching for their first district title in over a decade, and first year head coach Ricky Turnbough has nothing but confidence in his squad.

Going back to 2013, these two teams have met three times at some point in the district tournament and every single time Arcadia Valley has won the match up. West County head coach Bobby Simily thinks his team can win their first district title since 2012.