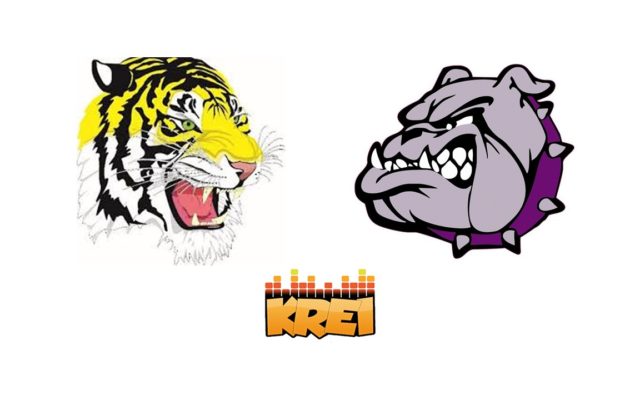 (Ironton, Mo.) It took extra innings to determine a victor in the final baseball game of the summer on Regional Radio as the West County Bulldogs topped the Arcadia Valley Tigers 4-3 in eight innings tonight on KREI.

Dakota Dowd got the start for the Bulldogs while it was Stephen Pursley on the bump for the Tigers and the two were locked in a pitchers’ duel throughout.

West County led 2-1 early before Arcadia Valley took the lead in the 4th on a two-out base hit from Keagan Lawlor.

The Bulldogs responded in the next half inning as Dowd helped his own cause and tied it back up in the fifth.

The score remained deadlocked at 3-3 until extra innings when West County took the lead for good.

With Taylon Jones on the mound for AV in the top of the eighth, Luke Gaia reached base via a walk to leadoff the frame and then it was Tyler Price who delivered the biggest hit in the contest.

Gaia got the ball on the mound and shut the door in the bottom of the inning to finish off the 4-3 win for West County.

Bulldogs head coach Bobby Simily says he was proud of the way his team competed in a tightly contested game.

Arcadia Valley head coach John Inman says he anticipated a hard fought game against West County and that’s exactly what they got.

West County finishes the summer season at 3-0 while Arcadia Valley finishes at 2-1.