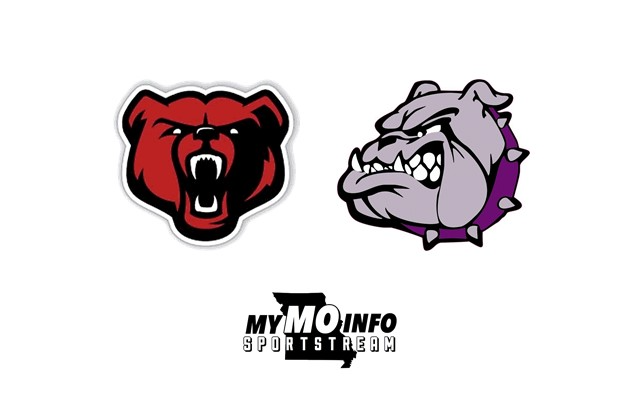 (Park Hills) The West County girls basketball team got off on the right foot tonight as they downed Greenville in the Class 3 District 3 semifinals 57-44 on the MyMoInfo SportStream. It started with defensive intensity for the Lady Bulldogs as they only allowed four points in the first quarter and turned defense into offense.

Nine different players scored for West County, but none were better than Dori McRaven.

McRaven was named our Applebee’s of Farmington Player of the Game with 16 points in the win. West County head coach Bobby Simily says his team had a plan and stuck with it.

Greenville finishes their season at 8-12. West County improves to 18-4 and will host #2 Arcadia Valley in the Class 3 District 3 Championship game on Friday. You can listen to that game on J-98 starting at 5:45.