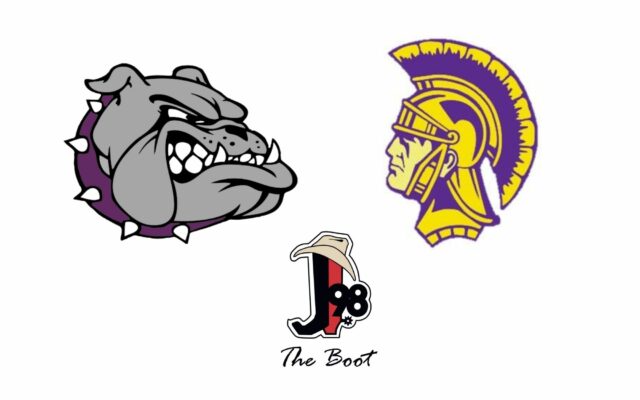 (Leadwood) It went down to the wire tonight at West County as the Lady Bulldogs narrowly escaped the Lady Trojans 45-43. It was a back and forth game between the two programs as neither would give up space. Potosi would push ahead slightly mid-way through the second quarter but the Bulldogs came howling back, making it a 21-20 game at halftime. The Trojans and Bulldogs traded leads and tied the game multiple times and it became apparent that this game was coming down to the last shot. In a tied game, Potosi Junior Kaydence Gibson hit a big-time bucket to give the Trojans the lead late in the fourth.

On the next possession, West County would go 1-for-2 from the free-throw line. Potosi corralled the rebound and maintained a one-point lead but while passing the ball and dribbling the clock out, the Lady Trojans committed a costly turnover that gave West County another shot.

Potosi got a good look on the baseline from Kiersten Blair, but the shot was left short and had to foul. West County had a chance to seal the game from the charity stripe but again only hit one. That gave Potosi 10-seconds to work with.

West County improves to 3-2 on the season and will face Jefferson next Monday. Potosi falls to 2-2 and will host Arcadia Valley Thursday.