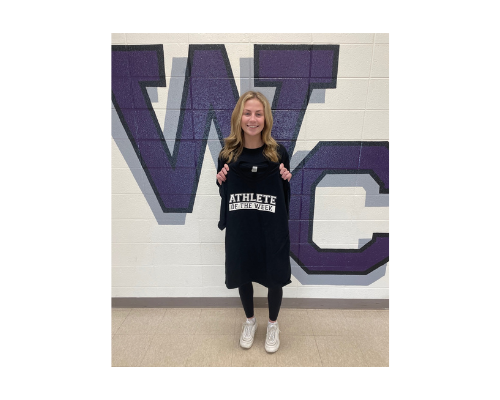 (Leadwood) The West County Lady Bulldogs are heading to the state semifinals for the first time in school history and they’re bringing the Applebee’s of Farmington Athlete of the Week with them.

While there is unfinished business in Springfield this week, Simily says the team had a chance to relish in their semifinal berth.

The Lady Bulldogs will bus to Springfield Wednesday afternoon following a pep rally and a drive-by at the other West County schools. They’ll play the semifinal game Thursday at noon against the 24-4 South Shelby Ladybirds.

Simily says it would be awesome to bring a State Championship trophy back to West County.

The 24-4 Lady Bulldogs will take on South Shelby at JQH Arena in Springfield. You can hear the game on J98 at 11:45 Thursday morning. As Athlete of the Week, Simily gets a certificate, a t-shirt and a coupon for a free meal at the Applebee’s in Farmington.