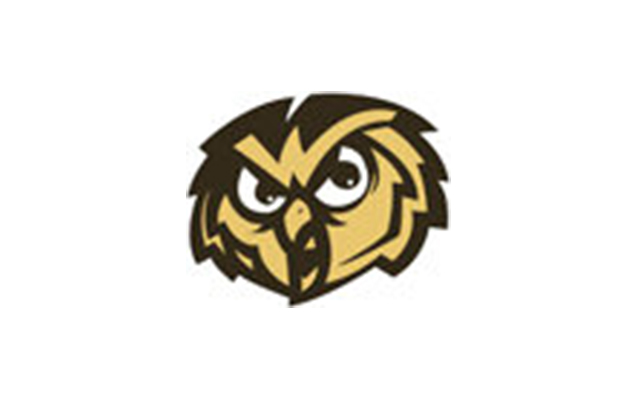 (Imperial) An increased presence in sheriff’s deputies was placed in the Windsor School District earlier this week following an alleged threat against the district.

High school Principal Jason Naucke says while the threat was deemed not credible, they still took the necessary safety precautions.

The threat follows an incident that happened last Friday when three Windsor High School students were seen in a social media post reenacting the death of George Floyd.

The incident reportedly happened after class on school grounds.

No details have been released regarding the schools investigation on the matter or if disciplinary action was taken against the students involved.