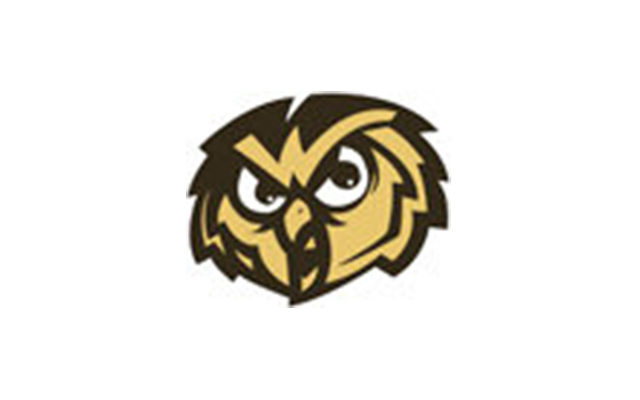 (Imperial) Austin Happel did a dash of everything and did it well in his junior season with the Windsor Owls baseball team.

That two-way talent made him a very deserving selection to the Regional Radio Dream Team.

But, while he’s grateful for the recognition, he is quick to say his success is actually a group effort.

Already one of the top hitters in the JCAA Large-School Division in his first full varsity season, Happel raised his game to another level at the plate.

Happel had a conference-high .402 batting average and 41 hits.

He cranked up the power this year, swatting 13 doubles and 4 home runs on his way to 29 runs batted in.

Happel says the extra juice with the bat was about changing his approach.

Happel also proved to be a dominant pitcher.

The junior right-hander went 6-1 with a 2.27 earned-run average and piled up 67 strikeouts.

His finishing touch was a masterpiece, throwing a no-hitter in his final start.

Happel says he had to do some building up to reach that durability and success on the mound.

Happel was named the JCAA Large-School Player of the Year and was a second-team all-state selection in Class 5.