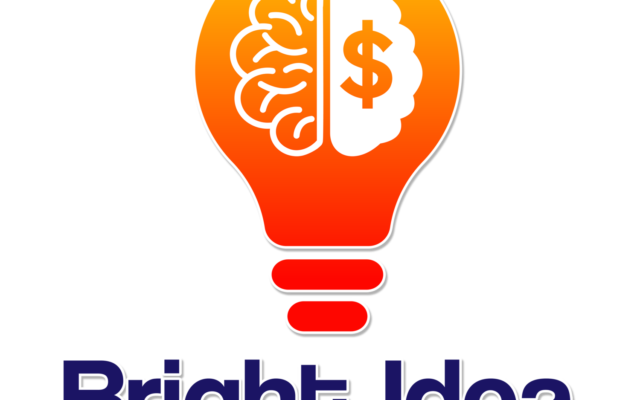 Mayfield is 18 years old from Marble Hill.
He tells us why his product is superior to skeet currently in use…

Jud won $2,000 for being the Bollinger County winner and then $10,000 more for being the grand champion. He says he’ll use the money to secure a patent and to move his product into production. He made a prototype before competing in the finals of the contest..

The Bright Idea Contest is open to students between grades seven and twelve in eight Southeast Missouri counties: Bollinger, Butler, Dunklin, Mississippi, New Madrid, Pemiscot, Scott and Stoddard. Mayfield was active in FFA during high school. He was the state president for the BETA organization and he will attend SEMO next year and study agribusiness and animal science.